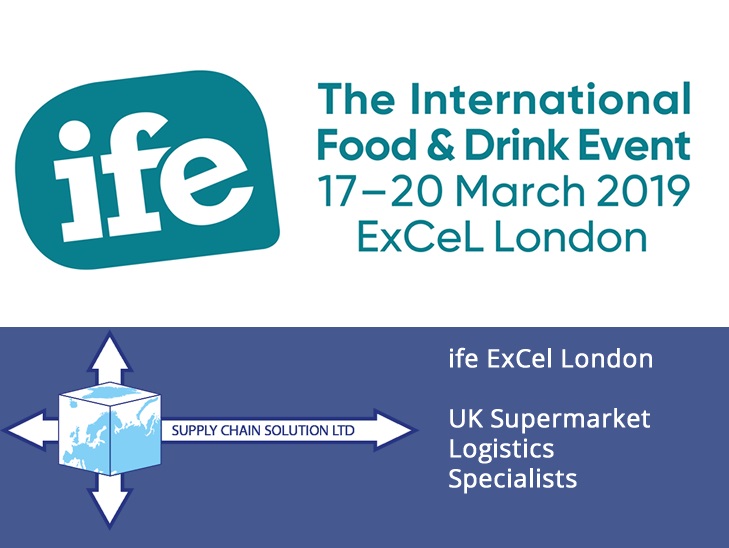 B&M increases import through the port of Liverpool

B&M, one of the UK’s leading variety retailers, has announced it is increasing its cargo into the Port of Liverpool by 30 per cent following frustrations with delay-struck southern ports.

After completing a successful trial at the port, the company, which has 600 stores and employs over 28,000 staff across the UK, will now ship 80 per cent of its stock via Liverpool, increasing 30 per cent of the volume on a trial basis.

The move comes amidst ongoing distress in southern ports, with the bargain retailer increasingly frustrated with delays and ongoing inland logistic issues.

The port of Liverpool is to introduce a new call at the Port of Liverpool, as part of a rotation including Canada, Turkey and various southern European ports.

Mark Whitworth, Chief Executive of Peel Ports said: “The tide continues to turn in Liverpool’s favour as shipping lines and their customers see the evidence for how our location can benefit the whole supply chain. This is another vote of confidence in the North West and our location for bringing the heart of the UK economy closer to their international markets.”

Growing amounts of UK shippers are substituting their container import location from the congestion of Southampton and Felixstowe to Liverpool.

Liverpool2 was a £400 million investment by Peel Ports to create a deep-water container terminal capable of handling all vessels in the global fleet. It currently has:

Our aim is to provide seamless logistics services for suppliers of goods to Supermarket groups in the UK. We understand that the majority of goods supplied  originate from outside the UK and that complex logistical problems need to be overcome by having a reliable and trustworthy partner. We believe that customer service and the development of relationships are key.

Fresh Fruit and Veg with No Brexit deal 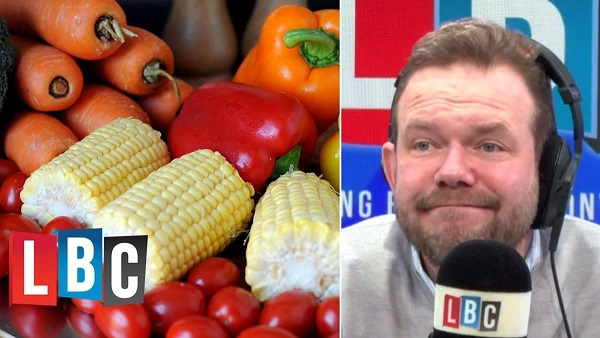 If you bring fresh fruit and veg into the UK, listen to this interview about the impending problems a hard Brexit will bring and its impacts on Supermarket and Supermarket Logistics.  These no deal Brexiteers do not have a clue.